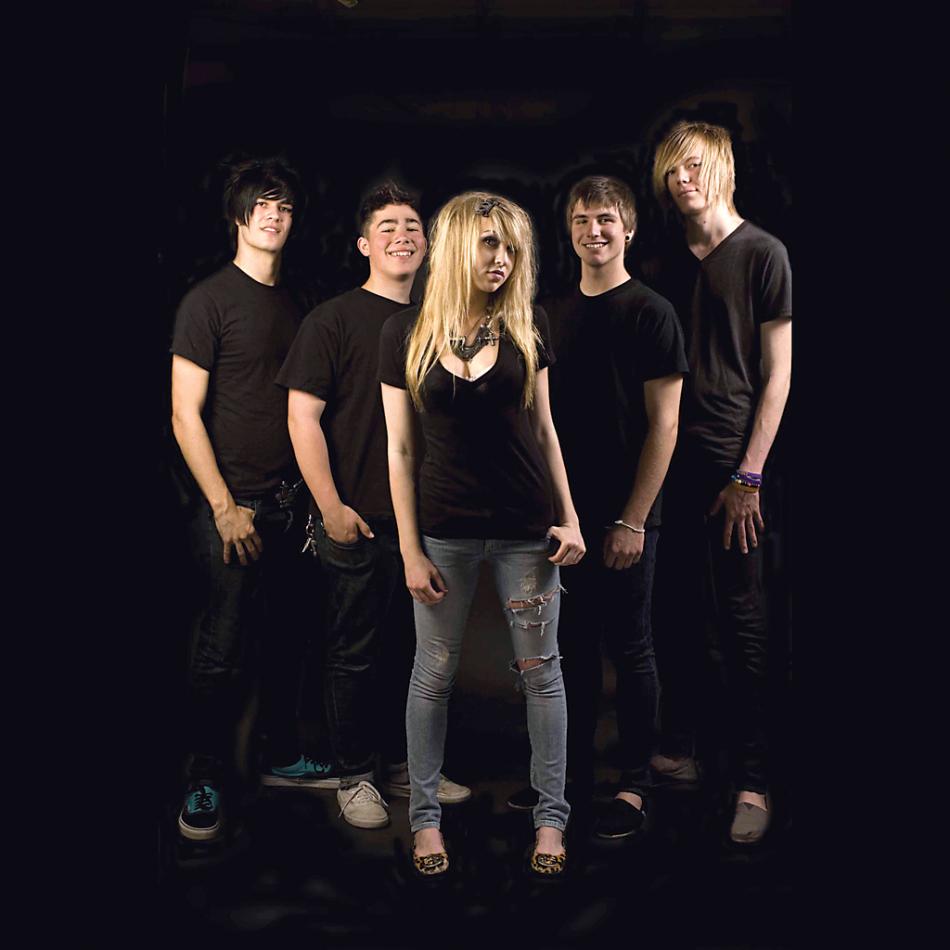 Punk rock emerged and developed between 1974 and 1976. It is a rock music genre whose countries of origin are the United States, Australia and United Kingdom. This music genre was easily accepted hence many bands came up. Out of the numerous punk rock bands seen up to date, 5 stand out as the greatest of all time. These are:

Some people believe that this band was comprised of brothers because of their similar surname. On the contrary, the band members were not related in any way. They just took up the pseudonym ‘Ramone’ , inspired by Paul McCartney who once used the same surname when The Beatles used to be known as The Silver Beatles. Publications such as Rolling Stone have cited The Ramones as the best punk rock band of all time. Their most popular songs include, Judy is a Punk, Sheena is a Punk Rocker, Rockaway Beach and Cretin Hop.

Formed in 1975, the Sex Pistols were a British punk rock band. They were only together for just two years but they were and still are one of the best punk rock bands ever.  Within their two years in the industry, they massively shaped the world of punk rock. They were known for violent performances and raw music, a characteristic that earned them a ban in England. These acts created a new view and identity for rock and roll music. Songs such as ‘Anarchy in the U.K ’ and ‘God save the Queen’ are well known as the causes of a major ban in the U.K.

Famous for songs such as ‘Train In Vain’, ‘London Calling’ and ‘(White Man) In Hammersmith Palais’, the clash was formed in London, England, the year 1976. Not only did they have punk rock music but also ska, reggae, rockabilly, dub, rap and funk. Their lyrics mostly had political idealism, making them stand out among their peers. London Calling, their third album, was rated by rolling Stone as the best album of the 1980s. Popularly, the band has been known as ‘the band that matters’. This is because they have immensely influenced other bands to date.

This band is active to date, created in the year 1999 in Chicago, Illinois, United States. It is also known as Transistor Revolt, R.A, Rise. Their first album with a major label, Siren Song of the Counter Culture was instrumental in providing the band a major break in the mainstream music industry. Currently, they are working on their 7th album to be released in 2014.

The group was first known as Blink then later changed to Blink-182.  It was formed in 1992 in Poway, California, United States. The band is famous for songs such as ‘Miss you’, ‘All the small things’, What’s my age again?’ and ‘Dammit’. It made a cameo in the well-liked movie, ‘American Pie’ and enjoyed more radio and TV plays in the late 90s.

Spotted! The Hottest Celebrities In New York
Reasons Why Cuban Cigars are the Best in the World
To Top