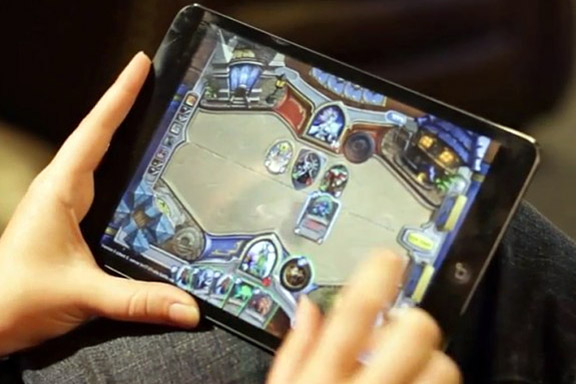 Magic: The Gathering is a trading card game that was created in 1993 and is still highly popular twenty years after its inception. The game was the first of its kind and has outsold all other trading card games, even highly successful games such as Pokemon and Yu Gi Oh! On its tenth anniversary Magic: The Gathering was inducted into the Games Hall of Fame, the first year that it was eligible. Below are five reasons the game is still enjoying as much, or more, popularity.

Magic: The Gathering has always been easy to learn. From the beginning the creators engineered the game to be accessible to new players. With the advent of starter decks, anyone could play the game without any prior knowledge. Each starter deck contains a ready to play deck of cards. A player can use any starter deck to play against any opponent. After playing a few games, most players will then decide to buy more cards to strengthen the deck they have or build a new one.

A key component in Magic: The Gathering’s continued success is the strategy element of the game. The object of the game is to reduce an opponent’s life total from 20 to 0. This is done by casting spells which are paid for with “mana,” which is drawn from land cards. Only one land card can be played per turn and more potent spells cost more mana, so there are many ways to play the game. Each player constructs a unique deck and then plays that deck according to their personality. Many considerations go into deck building, such as which color or colors of magic to use and which types of spells to focus on, among others. The construction of a deck can be a highly personal experience and no two decks are alike. Add to this the random element of drawing cards from a 60 card deck, and every game will be unique!

Magic: The Gathering is a social game. A game requires at least two players, but can accommodate many more. One of the most fun elements of the game is playing with friends. For individuals looking for large teams (or just someone to play with), many comic book and hobby stores host official and unofficial games and tournaments. These events can be a great way to meet people who have similar interests.

For the past several years Magic: The Gathering has sponsored World Tours of Tournaments. These tournaments are held in cities all over the globe and offer cash prizes. Some of the tournaments are open to any who wish to attend while others are by invitation only.

With new expansions being released each year and core set updates every couple years, Magic: The Gathering has become popular among collectors as well. There are currently 44 expansion sets and over 10,000 cards available. Many of the older and rare cards have been known to sell for hundreds, and sometimes thousands, of dollars. Every booster pack of fifteen cards contains the same amount of rare and uncommon cards and some players and collectors spend hundreds on boxes of cards. Twenty years after its creation, Magic: The Gathering is as strong as it has ever been. With a crowded yearly schedule of tournaments, multiple upcoming expansions, and millions of fans worldwide, it is safe to assume that the game will continue to thrive for years to come.

This article was written by Rod Lockwood, a freelance blogger and passionate gamer of all types. Rod hopes to inform readers on new games, topics, and events in the gaming world. He is currently working on an informative review of Magic the Gathering.