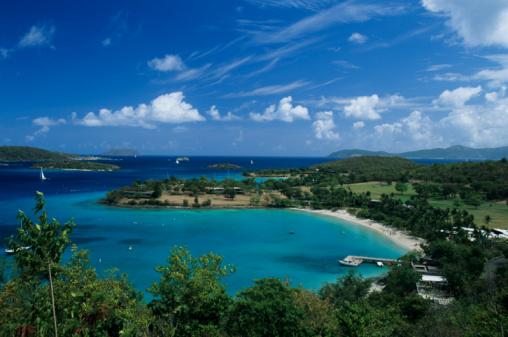 A Dubai offshore formation can save a company a huge amount of money on its tax bill every year. In European countries, such as the UK, a high Corporation Tax rate has to be paid. Tax also has to be paid on personal income and any dividends which a

re issued. No tax applies to an offshore business for these reasons. In order to register an offshore company in Dubai, here are a number of steps which explain how:

A passport, proof of address and bank reference letter must be submitted by a formation agent. They are responsible for completing the Memorandum of Association and also issuing Share Certificates. An offshore company should not be used for trading until a formation agent has confirmed that it exists. It typically takes three days for the Dubai offshore formation process to be completed.

As soon as an offshore company does exist, it can then be used to trade with and save money on tax. From that moment on, the many financial benefits of an offshore formation applies. By getting help from a formation agent, expert support will be provided. Most importantly, an offshore company will be created very quickly when compared to if a CEO was responsible for doing this on their own.