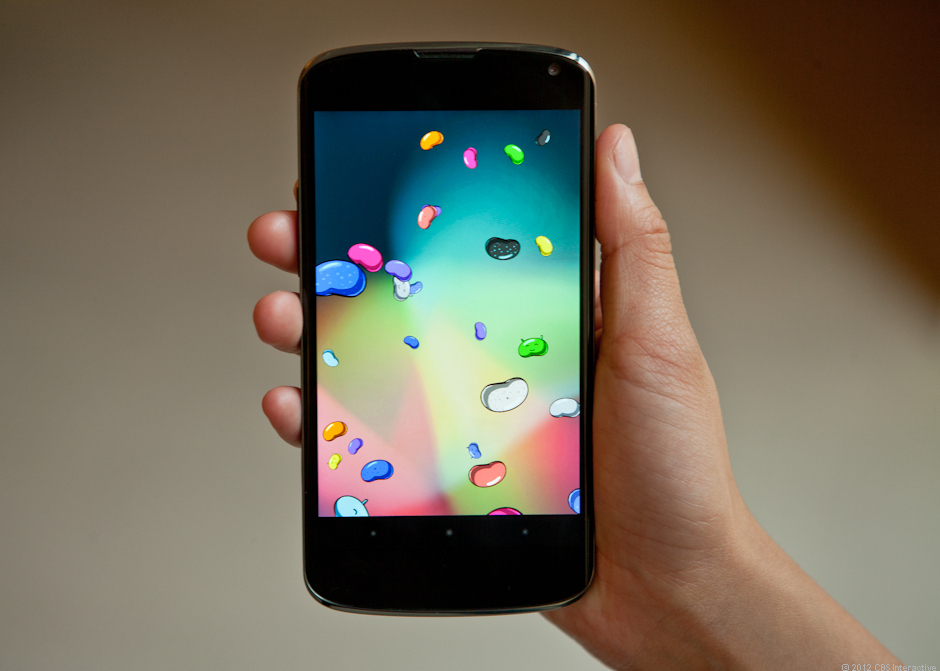 Choosing a mobile phone is a difficult proposition nowadays, with so many great devices on the market; so many of them are so similar that knowing which one to go for can be a nightmare. Two such phones are the LG Nexus 4 and the HTC One X. The handsets look pretty identical, and their specs are nearly the same too. If you’re choosing between these two, there are five factors that you should consider before you make you decision.

The Nexus 4 has double the RAM of the HTC One X. It comes with 2MB versus the 1 MB on the HTC. Essentially this means that the phone should be more responsive, and better at multi-tasking, you can open more applications and have them running at the same time without crashing or freezing your phone.

The screen resolution on the Nexus 4 is 1280 by 768, versus 1280 by 720 on the HTC. This means that the Nexus should have around a ten per cent better, brighter and clearer picture quality. This isn’t a huge difference, however, and can only really be seen when the phones are side by side.

The HTC comes with 32 GB of internal storage, as opposed to the 8 GB that come on the Nexus. This is four times more data, movies, apps, videos and photos that can be stored on the HTC. That’s a pretty big difference to consider, particularly if you’re the kind of person that likes to keep a large percentage of their music collection on their phone.

The HTC One X is slightly lighter than the Nexus 4. The HTC weighs in at 130 g, the Nexus at 139 g. They’re both still pretty light but that extra few grams can make a difference on a device that you’re carrying in your pocket all day.

Which One to Go For…

It’s a pretty tough decision, they’re both great phones and incredibly similar. We do like the bigger RAM on the Nexus, which does affect the phone’s functionality and indeed makes it a little faster and more responsive. The screen resolution isn’t a big factor, because it really is hardly noticeable.

One thing that does make a really big difference though is the internal storage. The difference between 32 GB and 8 GB is a huge one.

Given that both the phones are pretty much in the same price range, depending on the service provider, we’d probably go for the HTC One X, just because it has so much storage.