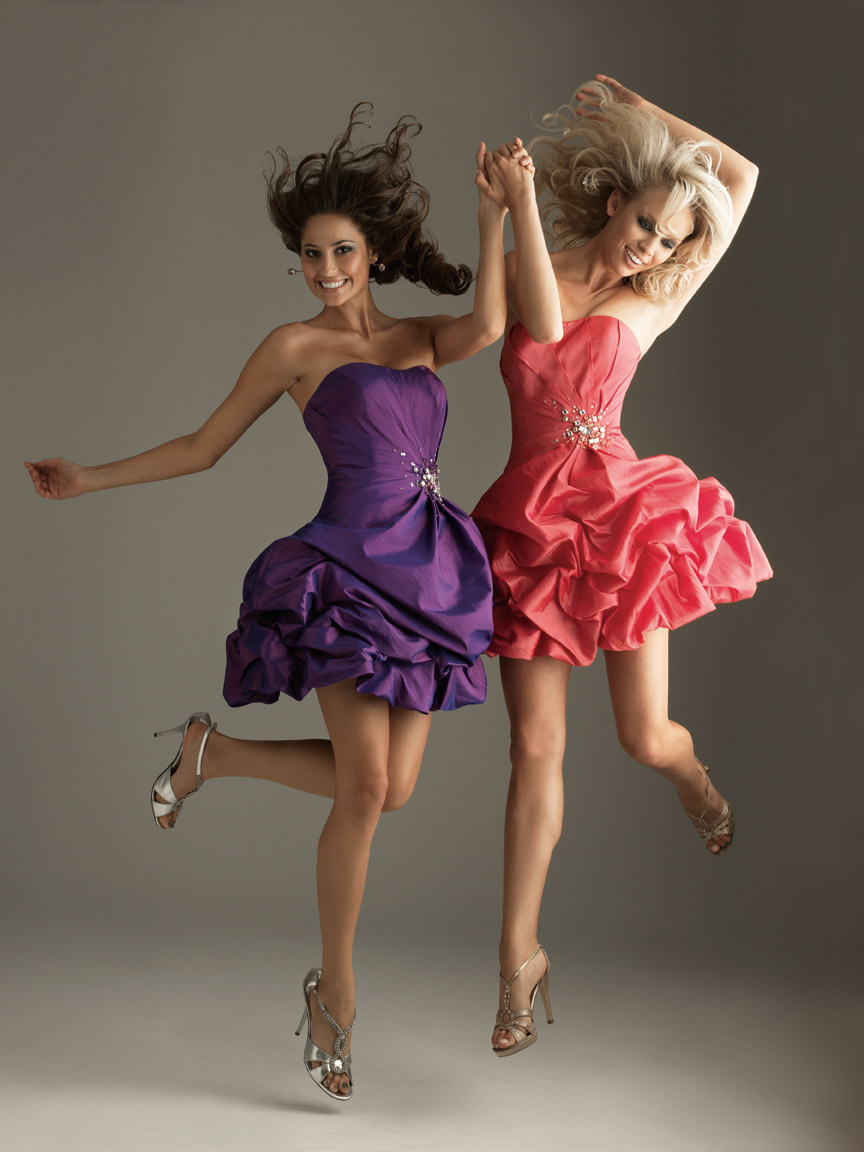 Star Wars continues to be a popular film franchise. The first instalment of the saga was released in 1977 and there have been two sequels along with three prequels. Not only does it have iconic music but memorable characters too. In all, there are plenty of Star Wars fancy dress costumes for adults which can be worn at a fancy dress party, such as one which takes place at Halloween. Here are some of the many Star Wars characters that are popular.

With his black mask, long black robe and deep breathing, Darth Vader’s look has entered the public’s imagination. Although his appearance was different in the most recent trilogy as it showed him growing up, it is Darth Vader’s appearance in the original trilogy which people remember most. He is also one of the most popular Star Wars costumes for adults around.

One of the most powerful Jedi’s to ever use the Force, Luke Skywalker has many legendary lightsaber fights with stormtrooper’s and Darth Vader. Although Luke only appeared in the original trilogy, which was released in the 1970’s and 1980’s, he is one of the most fondly remembered Star Wars characters.

A droid, R2-D2 is one of a handful of characters which are in the first six Star Wars films. If a husband and wife are going to a party and want to have matching outfits, the husband could dress as Luke Skywalker and his partner as R2-D2.

Also a droid, C-3PO appeared in all of the six Star Wars films. With his affluent voice and silly appearance, C-3PO is one of cinema’s most likeable robots.

Luke Skywalker’s sister, Princess Leia is the pin-up model for many people around the world. Played by Carrie Fisher, Princess Leia’s iconic outfit consists of a white jump suit where her hair is tied in buns on either side. Her other outfit, which is a gold bikini, is also popular. When looking for a last-minute costume for a party that’s taking place in the summer, a gold bikini could be worn.

A wise Jedi, Obi-Wan Kenobi originally taught Anakin Skywalker before he fell to the Dark Side. Obi-Wan is also responsible for teaching Luke Skywalker how to fight and use the Force. He appeared in all six Star Wars films and was played by different actors – Sir Alec Guinness and Ewan McGregor. His legendary lightsaber fight with Darth Vader in Star Wars Episode IV: A New Hope is one which everyone tries to replicate when they have this weapon.

This loner character joined forces with the Rebel Alliance to defeat the Empire and thwart Darth Vader. Han Solo’s costume is very easy to replicate. All that’s required is a pair of black trousers, a black waistcoat and a beige long-sleeve shirt.

After Disney bought Lucasfilm (the production company that made Star Wars) in 2012, they announced that there will be further films. Courtesy of this news, there are bound to be many more Star Wars costumes for adults to choose from.