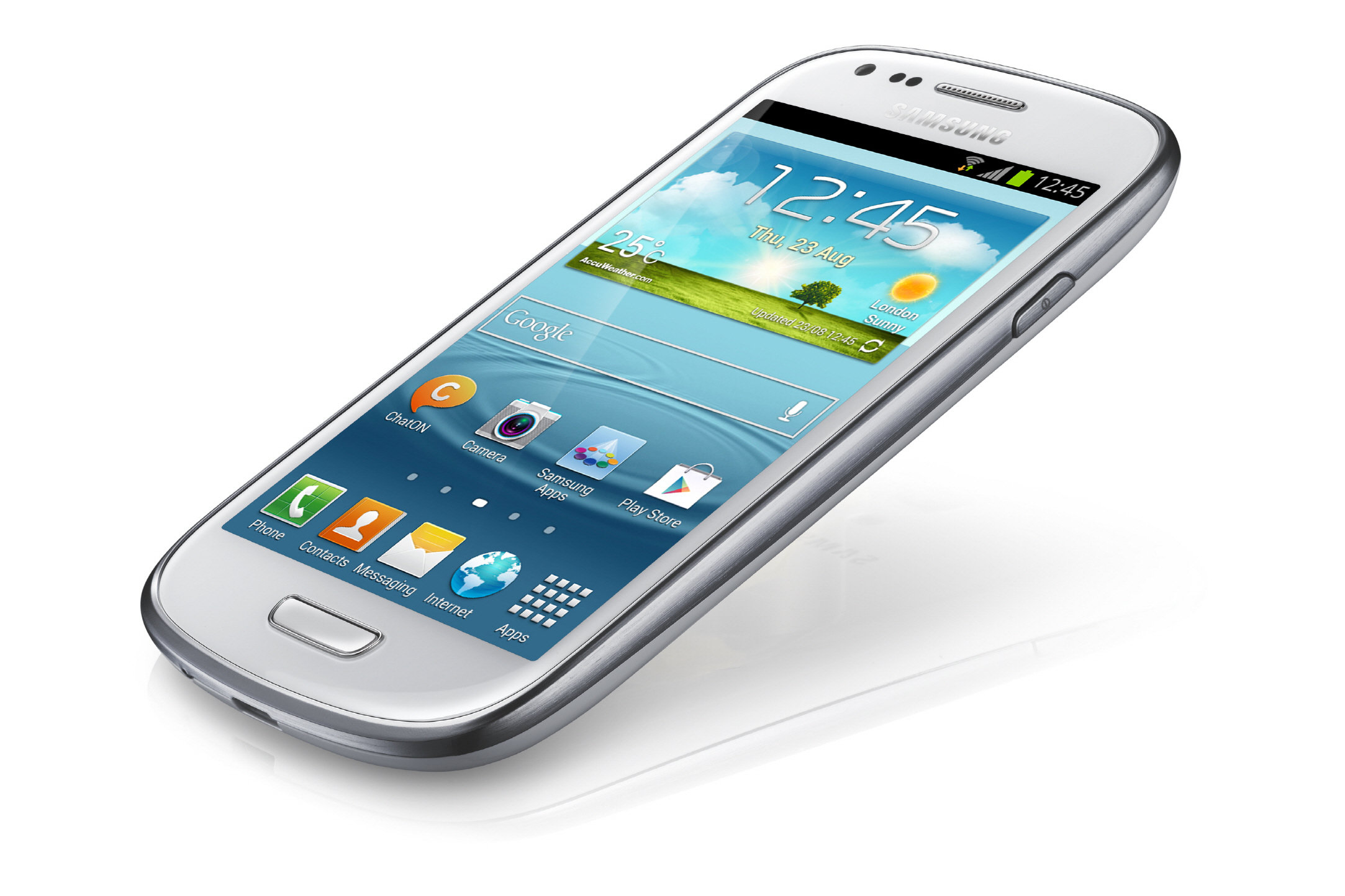 If you’re in the market for a new phone, then you have an awful lot of choice nowadays. It can be tough deciding which phone to go for, and reviews and customer ratings don’t always help. The Samsung Galaxy S III is generally considered to be the best smart phone currently on the market, however, it does come with a hefty price tag.

Motorola’s Droid RAZR HD on the other hand, runs quite a bit cheaper. Motorola might not be the coolest option on the market right now, but you might be surprised at what the Droid RAZR can handle. Honestly, the choice between the two devices is a really tough one. They’re incredibly similar in their specs, with not much to choose between them. There are a few minor differences though…

What the Droid Can Do Well…

These really are small differences, but there might be something here that swings the decision for you. The Motorola Droid RAZR HD has a slightly faster processor. And by slightly, we mean just a little bit, only around ten per cent. This makes the phone a tad more responsive and just a little faster.

It also has a slightly higher number of PPI (pixels per inch), which should result in a clearer, better defined picture, although, to be honest, the difference is minimal with the Droid coming in at 312 PPI and the Samsung at 305 PPI. Finally, it’s a slightly smaller device, around ten per cent smaller, coming in at 131 mm by 67 mm compared to the Galaxy’s 136 mm by 70 mm. Like we said, there’s not much to choose between them.

What the Galaxy Can Do Well…

The maximum data speed on the Galaxy is also faster, by a factor of about eight and a half. This should mean that you can download apps faster, and that your web pages should load faster too. However, in practice, this isn’t always the case, since for most people their mobile phone companies are already limiting their data download speeds.

The Galaxy S III is a little lighter, it weighs in at 133 g compared to the Droid’s 146 grams, which is around a ten per cent difference, so not terribly noticeable. And finally, the Samsung comes with a built in radio. Not a huge deal given the number of radio apps available nowadays, but if you’re a real radio freak then it might be nice to have.

It really is hard to choose between these two devices. There’s no clear winner really. If price is a sticking point for you, you’re probably going to want to go for the Droid, since you’ll probably save a bit of money there. But in everything else it really is six of one and half a dozen of the other. They’re equally good phones, with equally good specs. We might give an extra point to the Galaxy because it does look a little cooler, but other than that, it really is a toss-up.