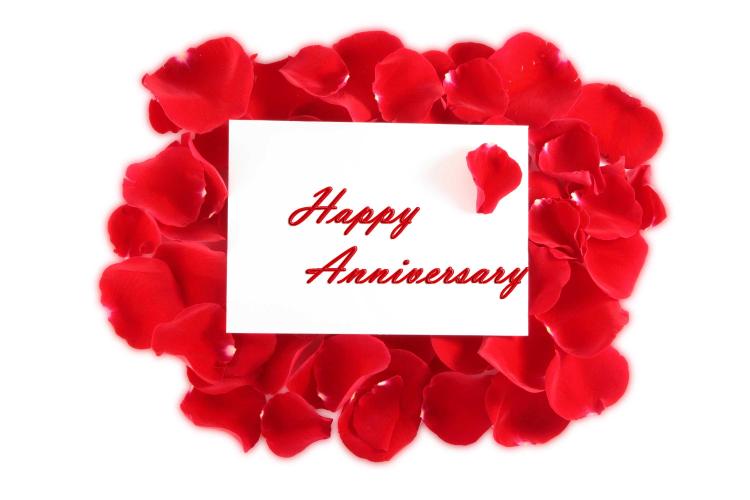 Let’s face it, there are some guys out there who…well, how do we say it nicely?  They aren’t the sharpest knives in the drawer.  And there have been some awful proposals over the years, many of which were unfortunately saved on the Internet.

We’re talking the worst of the worst—botched helicopter proposals, basketball game jumbotron proposals (which were rejected…and booed by the audience), champagne glass proposals (where the woman swallowed the ring), and so on.

And at least take comfort in the fact that at least your awkward wedding proposal way back when wasn’t forever remembered as the “worst ever” on Google.  However, I as a romantic at heart, and as a guy who likes to help other guys get married right, do understand your plight.

You had the perfect wedding proposal all planned out…but then something went terribly wrong and the end result was a hesitant yes.  Not that the two of you aren’t in love and happy.  Oh, but how much better it would have been if the proposal had been perfect!

Well guess what, fellas?  You still have a chance at redemption.  You have the opportunity to erase memories of that awkward proposal by staging a brand new Anniversary Proposal celebration!

What Does the Anniversary Proposal Involve?

Right off the bat, I can tell you that your wife is not expecting this.  She is content that you proposed awkwardly, she said yes anyway, and the two of you were in love so none of it mattered.  She will not be expecting a second proposal and she will be thrilled once you offer to make it up to her.

She is not expecting any of this so you can get away with a lot of conspicuous behavior here, as you make plans to decorate your house, or rent a building, whatever seems more appropriate for your guest list.  Make sure the scene is just as you envisioned it the first time around.

This may call for lush interior decorating, or perhaps just a quiet scene outside in the park.  (If the latter is the case, make sure a friend has secured the area to avoid any passersby that could interrupt your moment)

One of the best ways to determine how to make this anniversary proposal work is to figure out what you didn’t like about the first proposal.  Did you stumble over your words?  Was it a badly timed moment?  Then resolve to fix those errors for your second proposal.  Rehearse your speech in advance and to a mirror if necessary.  The first time was about sincerity.  This time, give yourself a little razzle dazzle!

Diamonds are a girl’s best friend for sure, so if you can propose with a new diamond ring or diamond earrings set, by all means, wow her!  Sometimes a man in his youth can’t afford a real diamond ring.  However, by now, perhaps you have saved up a bit of extra money and can finally give her the diamond she always deserved.

Remember to drop to one knee and speak in a confident, dashing manner!

Don’t just end the night there.  Go out and celebrate, preferably to a public venue (or even your own home) where friends and family will be waiting.  You can arrange to do your second set of wedding vows, adding more details than before that reflect your current life and feelings.  Family and friends are more than willing to help you organize an event, as long as you take care of the romance.

Finally, conclude the event with a trip down memory lane.  This celebration is not just about a re-proposal.  It’s about the life you have enjoyed together all these years.  Speak your heart and relive the memories precious to you.  Let your wife do the same and then open the floor to others.  It’s a great feeling to look back on your life, with loved ones by your side, and realize that you made the right choice.

So guys, instead of grumbling about your less than perfect first proposal, make plans today to start crafting a second proposal.  This time, you’ll get it right!