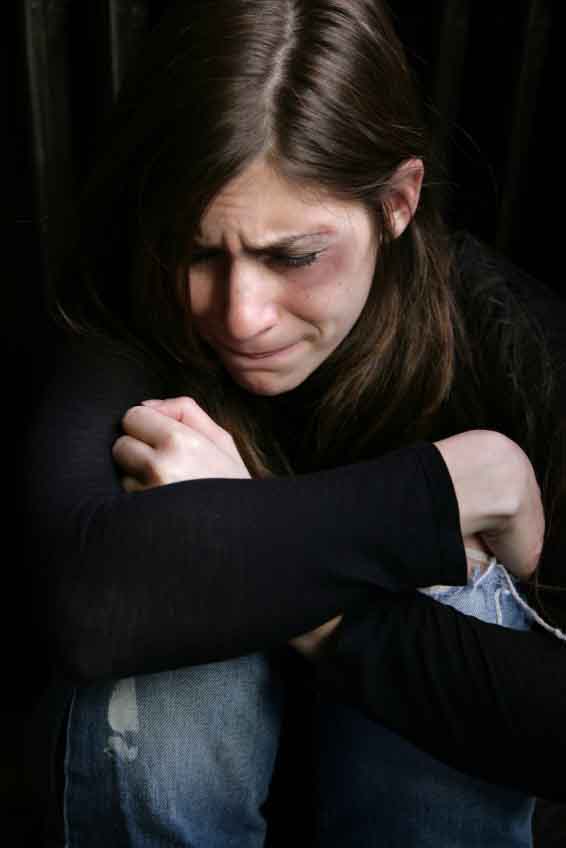 Domestic violence occurs when an individual abuses a family member or loved one. This type of violence includes the abuse of a partner or spouse, significant other, roommate or a person with whom the defendant has a child. People who are convicted of domestic violence face serious legal consequences. The extent of the consequences depends on the degree of abuse.

If Arrested for Domestic Violence
Because of the seriousness of domestic violence, the first thing that an arrested person should do is hire an attorney who is experienced in domestic violence litigation. Police reports of the arrest will be forwarded to the district attorney’s office. The district attorney will review the records and determine if there is sufficient evidence to charge the suspect. The arresting officer does not always take the time to determine who the real victim is. It is a criminal defense attorney’s job to protect his client’s rights and convince the court to drop or mitigate the abuse charges.

Possible Punishments for Domestic Violence
The punishments for a domestic violence conviction depend on the severity of the abuse. If the damage is minimal, the crime is charged as a misdemeanor and is punishable with at least one year in jail and 36 months of probation. Other consequences may include a maximum fine of $5,000, mandatory anger management counseling or court-ordered community service work.

A convicted individual may be required to reimburse the victim for medical expenses, therapy sessions, transportation to appointments and child care. The court may even impose a restraining order that would prohibit the offender from being in contact with the victim or her dependents.

A conviction for felony domestic violence will apply if the offender crossed state borders to commit the crime. The punishment includes all the financial penalties and fees that are assessed for a misdemeanor charge in addition to five years to life in prison. The time in confinement will depend on the level of violence against the victim.

The federal and state laws that govern domestic violence have become tougher over the years. The law aggressively punishes people who commit such dangerous acts. Punishments include hefty fines and psychological counseling at the defendant’s expense.