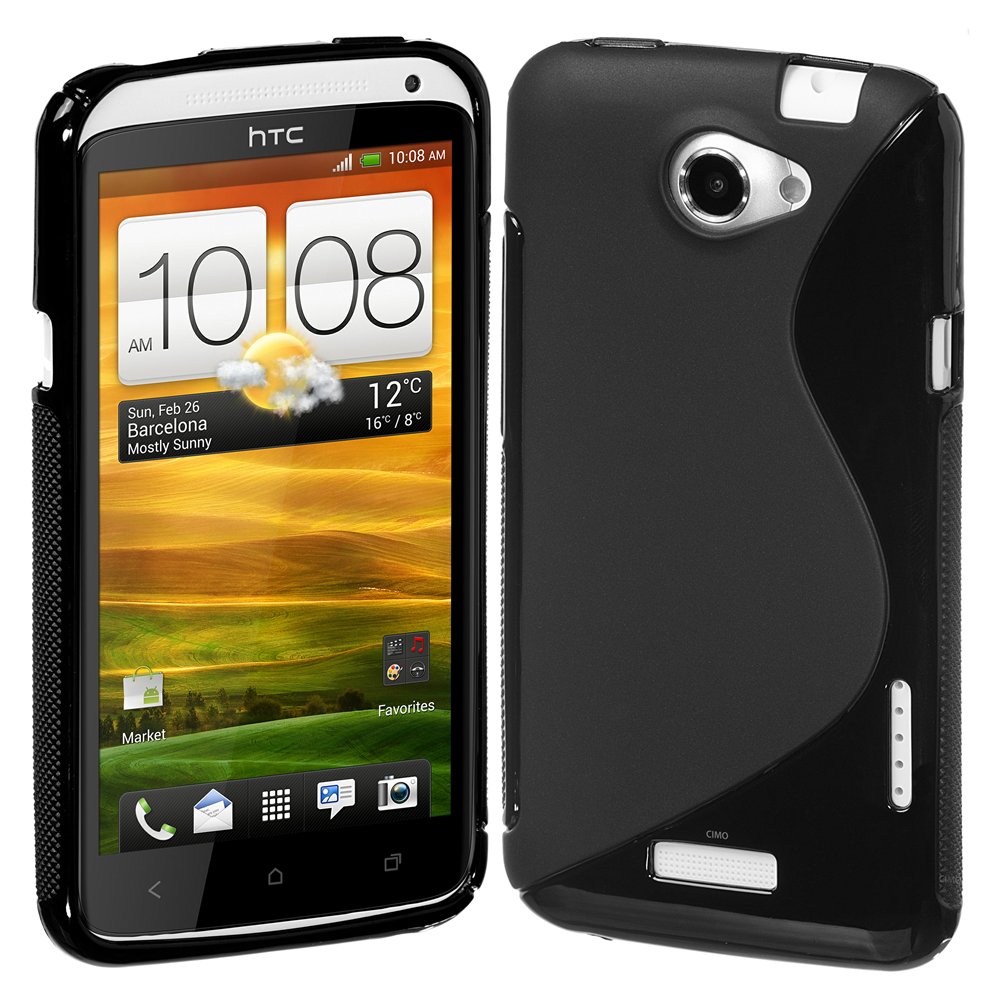 The cell phone market is full of tough choices, but it’s rare to find one as difficult as this. Samsung’s Galaxy S III is considered by many experts to be the best cell phone currently on the market. And with good reason, it’s a sleek, mean machine that’s fast as lightning and beautiful to look at. Being the best on the market, you might think that it would be hard for another phone to compete with the Galaxy.

And yet, that’s exactly what the HTC One X does. The One X is HTC’s latest offering, and its flagship model. Coming from a company that isn’t necessarily considered one of the leading brands in cell phone manufacture, let alone an innovator, the One X is surprisingly more than competition for the allegedly best cell phone on the current market.

HTC doesn’t exactly have a history of producing ground breaking devices, or even of producing top end devices, but they seem to have set the bar incredibly high with the One X. Pitted head to head, there really isn’t much to choose from when it comes to the Samsung Galaxy S III versus the HTC One X. In fact, it comes down to three (very small) factors.

The One X comes with a slightly faster processor. And we mean slightly faster. It runs a 1500 MHz processor as compared to the Galaxy’s 1400 MHz, making it a tiny ten per cent faster. A faster processor should make your phone snappier and more responsive, but at this level with this small a difference you’re really going to struggle to see anything noticeable in the difference of functionality of these two models.

PPI is the number of pixels per inch on a screen, and the more pixels you have, the clearer and better defined the picture quality will be. The HTC does offer a higher PPI number, but it’s a tiny difference. The Samsung comes with 305 PPI, the HTC with 312 PPI. Again, you’re going to struggle to see the difference at this level.

This is probably the most important difference between the two devices. Both hand sets are Android models, however the Samsung Galaxy S III runs Android 4.1 Jelly Bean. The HTC runs the slightly older Android 4.0 Ice Cream Sandwich. This isn’t a huge big deal for most people. But Android 4.1 is a stronger system with fewer flaws in it, resulting in a phone that runs slightly better and slightly faster.

Also, the HTC is only 3.5G, whereas the Galaxy is 4G. This isn’t a big deal right now, given the lack of 4G functionality with most mobile providers, but it may be in the future, when 4G becomes more common. So if you’re the kind of person that hangs on to a phone for a couple of years, you might want to have 4G just in case.

It’s truly tough. These phones are almost identical. The HTC tends to run a little cheaper than the Samsung, but the Samsung is 4G prepared. It’s a really difficult call, but we’re giving this one to the Samsung, just in case we need that 4G someday soon.

A Truly Tough Choice: The Motorola Droid RAZR HD vs. The Samsung Galaxy S III
5 Things to Consider When Choosing Between LG Nexus 4 and The HTC One X
To Top