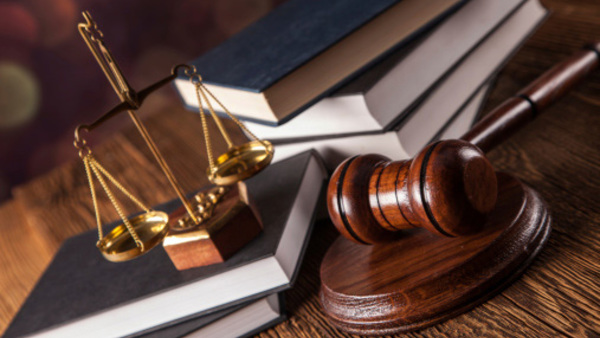 Resident of Portsmouth in Rhode Island, Ann Sheeley as she is commonly known as has become a people’s attorney, helping the ones requiring legal help. She is a well-known civil litigation attorney with over 22 years of experience. She possesses a valid and active license so that she can practice in the Federal District Court for Rhode Island, Massachusetts, and Rhode Island. T She has successfully handled scores of lawsuits during her career and it won’t be wrong to say that she has been able to justice for her clients.

Ann Sheeley is mainly into legal cases related to wrongful death claims, civil suits, personal injury, and various other trial proceedings. She has time and again proved in her professional life how capable she is as a litigator and has been a regular at the law offices of Rhode Island, Providence, and Massachusetts as mentioned above.

She has earned her Juris Doctorate from Pace University School of Law, White Plains in New York. She has also worked with well known names in this field that include the likes of J.Ronald Fishbein. She has successfully handled cases in personal injury, family law cases, contracts, among other lawsuits.

At J.Ronald Fishbein, she was entrusted with the job of consulting prospective clients, conducting research on the cases that she was handling and also for the firm, and filing pleadings. Her stint with J. Ronald Fishbein was for a period of two years when she mastered the legal skills in the areas that she handled at the firm.

Thereafter, Ann Sheeley became associated with Robert T Karns that was in Middletown and Providence, Rhode Island. She was associated with this firm for a period of 8 years during which she gained in-depth knowledge in civil proceedings and handling motion and trial cases.

After having stayed with his firm for 8 years, she decided to move on and was hired by Donald E Green to look into legal matters related to personal injury cases. This was in the year 2001. Here she was entrusted with the responsibility of looking into arbitrations, mediations, settlement negotiations, and trial procedures. She is well known for using research systems like Westlaw research system, Case Base, and Lexis research system.

She has also worked at Law Offices of Thomas Sparks, Woonsocket, Rhode Island in the capacity of Supervising Attorney. Presently, Ann Sheeley has her own law firm, which is known as Sheeley Law LLC. Her law firm deals mainly with cases related to criminal defense, personal injury, and workers’ compensation.

As far as professional memberships are concerned, she is/has been a member of the following-

Her law firm Sheeley Law LLC is one of the most sought after law firms around and has an extremely good track record.

Need a Lawyer? Important Points for Choosing The One Who Best Meets Your Needs
How the Field of Financial Apps is different in India compared to the rest of the world
To Top