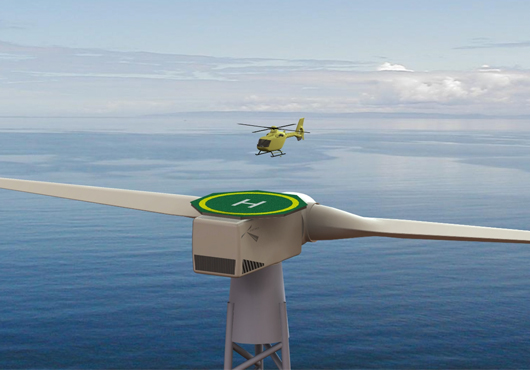 When a business reports healthy profit margins, this is very good news. As a result, higher dividend payments can be issued to shareholders. Bonuses could even be offered to employees. As a company has more money to invest, new equipment could be purchased which can increase profits further in the next tax year. However, there is a downside to high profits because more tax has to be paid. There is a solution to this predicament – form an offshore company in a tax haven.

There are plenty of tax havens on the planet. Many are in Europe (Isle of Man, Luxembourg, Guernsey) and some are in North America (Florida, Delaware). Many countries in the Caribbean are classified as tax havens such as Anguilla, Antigua, Bermuda and the Bahamas. The British Virgin Islands (BVI) is also a tax haven and there are many benefits to forming an offshore site there:

The British Virgin Islands is a tax haven which doesn’t expect International Business Companies (IBC’s) to pay any tax on income and profits. No tax is due on dividends or when property is sold. By choosing an IBC in this jurisdiction, a company can save a huge sum of money which could be invested elsewhere. It also means that a company could issue higher dividends to shareholders because no tax is deducted.

More investment can be generated

Thanks to a BVI company formation, there can be more interest in it because privacy is guaranteed. The British Virgin Islands doesn’t have an agreement with any other country regarding passing on the details about shareholders and directors. As a result, a company could receive more investment because personal information about senior individuals cannot be acquired by a third party.

If no shareholders are interested in being involved with an IBC when it is formed initially, a director can also hold that role. There is no need to search for a shareholder and there will be no delays to the incorporation of an IBC. When a shareholder is found, they can have any nationality. This is because a shareholder can be from any country.

Money can be transferred very easily

As soon as an IBC has decided to transfer money from its bank account, this can be done very quickly. The main currency in the British Virgin Islands is the US Dollar but there is no need to convert money into it. When money is transferred, it can be of any currency. As a result, additional expense won’t accrue on paying conversion fees no matter how much is being moved from one bank account to another. Even when money is transferred outside of the BVI, such fees don’t apply.

Personal Injury Lawsuits: What You Need to Know
Explaining Money Laundering And Its Regulations
To Top