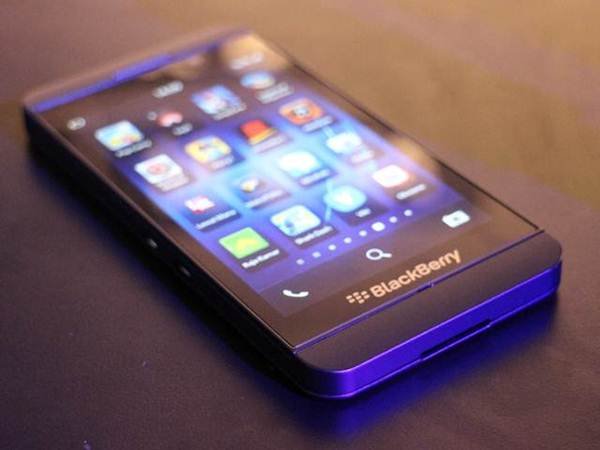 History of the smartphone

The date of first the smartphone, or at least the first prototype might surprise you. It was in fact as early as 1992 that IBM began working on the technology that would become what we know as smartphones. We all know that mobile phones in the 1980s were laughably cumbersome and when IBM released their first smartphone in 1994 little had changed in this respect; it certainly wouldn’t have fitted into your pocket. However, it wasn’t really until the mid to late 2000s that we start seeing what we would today class as a usable and fully functional smartphone.

The choice today is astounding and many people have preferences and loyalties to a particular brand or operating system. However, there is always something new coming out with attractive features which satisfy the requests and critics of the last version, as well as try to tempt new users. For example, Windows are going all out to attract those who like to use their phones as cameras and have recently launched a smartphone with an 8.7 megapixel camera; one of the best on the market.

Blackberrys are another incredibly popular smartphone. As of September 2012, Blackberry has manufactured and shipped around 200 million phones. The company have also recently re-launched using a different platform. The new phones have proved popular and as with other makes, new models with improved features and enhanced performance mean that owners of earlier models are keen to upgrade. It is common for owners to sell Blackberry curve 8520 models, as well as earlier versions in order to purchase a more current phone such as a Z10.

There are many online companies who will offer you money for your old mobile but it has to be in good condition. Water damage or other serious defects will likely render your phone worthless. You can get an estimate as to how much your phone will be worth online but supplying the IMEI number. You will find this on the original packaging or you can type *#06# into the handset and this number will be displayed on the screen.

Selling your old handsets or recycling them is a great way to make some extra cash which you can use to purchase your new handset, or in fact anything else that takes your fancy. It is a great way to de-clutter your house and is great for the environment. Whichever way you look at it, it is a win-win situation.

So, whatever smartphone you have your eye on, whether it be a new Blackberry, the latest Nokia Lumia or a new iPhone, do the sensible thing, sell or recycle your old handset and upgrade.