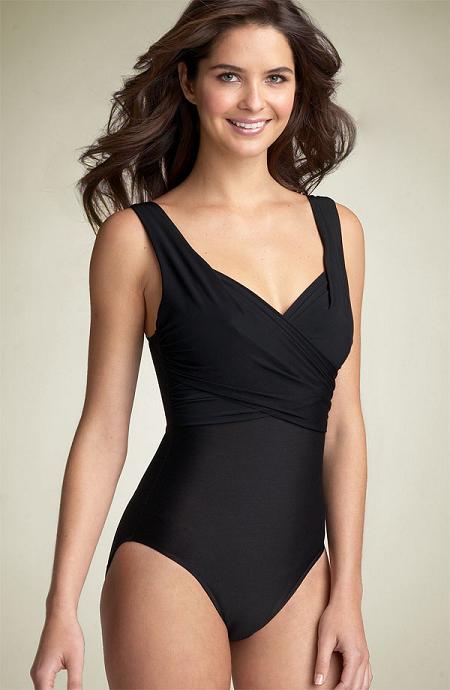 As of this moment, a Google search for “Six Meals A Day” yields over eighty-five million results, and for good reason. The idea that eating more than three times in a day could not only not result in weight gain, but actually result in weight loss in many cases may sound absurd. The simple fact is that the consumption of more frequent meals changes the body’s response to hunger signals from the brain, as well as the general metabolism of the body – leading to subsequent hunger control and weight loss.

Frequently, weight loss plans deal with avoiding one group of food or another, limiting carbs, trans fats, sugars; the list of “terrible things to avoid” is quite lengthy and frequently lacking a foundation in empirical evidence. From the perspective of one disillusioned with these endless plans and suggestions, the idea that eating more frequently could truly lead to weight loss may seem absurd, or perhaps just too interesting to be lacking any truth. Based in reality, the concept is sound and its methods of producing results are quite simple.
As long as small portions are observed and the correct foods are selected, eating more frequent meals throughout the day is indeed a better approach than the traditional three meal breakfast, lunch, dinner model which enjoys huge popularity in western countries.

Eating more frequent meals has a myriad of effects on the body, the most relevant to weight loss being the regulation of body sugar and the controlling of appetite, The feeling known as hunger can be caused by many triggers within the body, one of the the most common being blood sugar. When the body is without food for a period of time, blood sugar drops and the feeling of being hungry kicks in. Blood sugar levels are susceptible to dropping regardless of how large the three portions consumed by an individual during a day are .
Eating more frequently does not mean “eating more.” Indeed, control of caloric intake is one of the key factors in successfully losing weight. The six-meals-a-day method should ideally result in a lower caloric intake than the traditionally three square meals method, as the idea of the method is to reduce weight by reducing hunger, not by increasing caloric intake to counter it. If there is no hunger present, it is much easier for an individual to abstain from eating, and thus weight can be lost.

Merely eating six meals a day is not enough to successfully lost weight, one might eat six meals terribly high in calories and fat and still be technically adhering to the plan. Instead, care must be taken in selecting which foods to eat. Daily caloric requirements are determined by age, sex, physical activity, and weight. The average, partially-active adult requires anywhere between 1600 and 2300 calories every day. In order to maximize the effectiveness of the six meals a day method, foods low in calories and high in proteins should account for the bulk of food consumed, as protein also helps to regulate one’s metabolism and control hunger. To name a few specific examples, eggs, chicken, fish, fruits, vegetables, and whole grains are excellent ingredients to include in meals prepared under this plan.