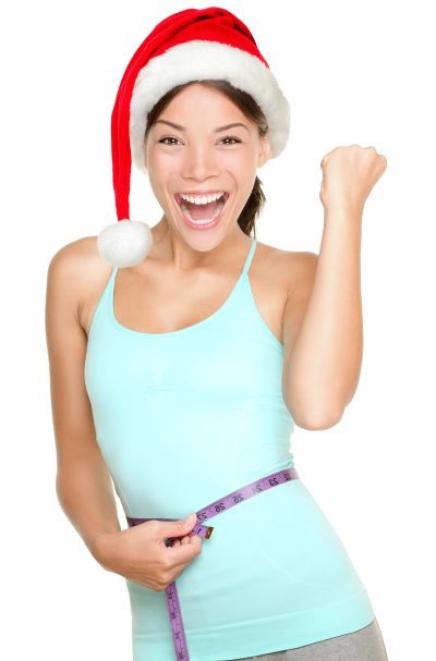 It’s one of the all-time biggest New Year’s resolutions: God, in the next year, I am determined to sort myself out. I am going to lose some weight. It’s often followed by a similar resolution: “I would really like to make a difference in my life, help out the community in some way…” We mean well, us humans, by and large. Unfortunately, the reason most New Year’s resolutions fall by the wayside is that they’re not buoyed by a real sense of purpose. It’s easy to be motivated at first – that’s why gym memberships sell like hotcakes in January, only to gather dust in August. No, the key to a sustained lifestyle change is to set yourself goals and give yourself tangible rewards. It makes sense to combine two resolutions – losing weight and making a difference so that you are more likely to complete each one. Resolution Combination: you know it makes sense. It certainly sounds snappy. Here are a couple of examples of ways to start thinking about your goals.

IF: you’re too fond of your beer.

The first thing to do when you want to lose weight is identify your eating/drinking/sloth-behavior triggers and find an activity that works to replace that destructive impulse. Everyone has certain patterns that they fall into in times of emotional overwhelm, whether positive or negative. For instance, I am a classic alcohol-induced binge eater. I can eat a fairly sensible diet most of the time but if I embark on a boozy night out, by 1am I’m guzzling a party-pack of pizza, Coke, chips and anything else that’s sold late at night and doused in grease. Alcohol is a classic inhibition and resolve diminishing substance and I am powerless in its wake.

If this sounds anything like you then perhaps you’ll want to consider taking part in Dryathlon, an event organized by Cancer Research which asks volunteers to abstain from the demon drink for the whole of the month of January and ask their incredulous friends to sponsor them to do so. Not only will you be raising money to help fund research into better cancer treatment, helping sufferers, survivors and their families cope with an intensely difficult situation, you’ll be doing wonders for your health and waistline. Alcohol is a classic metabolism-inhibitor which means that it adversely affects your body’s ability to process and gain nutrients from your food. The more sluggish your metabolism, the more prone you are to gaining weight. So: give up booze for a month, confound your friends, lose weight and help find a cure for cancer? Sounds like a good combo to me.

IF: Cake is your weakness

TRY: Revolutionizing and monetizing your approach to dessert

Christmas is a time for overindulgence and by January a lot of people are sick of gorging themselves on rich food. However, there are some situations that are difficult to avoid: if there’s a birthday in the office for example. January is a useful month to begin thinking about changing the way you eat because so many people will be thinking about much the same thing. When it comes to situations where you have to eat cake, instead of depriving yourself and setting up a scenario where you will eventually crack and binge, scour the internet for recipes that allow you to indulge on a much more manageable and healthier scale by making your own sweet treats. Think about substitution: fruit puree for processed sugar, wholemeal flour for white. Then, you can take advantage of your co-workers’ own healthy ambitions by selling your wares for a reasonable price and giving the money to a charitable cause of your choice. People are more likely to buy if they think they’re doing some extra good and you’re more likely to stick to your healthy path if you have others to join and support you. You see? It’s win-win!

These suggestions are not a new ideas but it’s worth starting to think your own goals in these terms. Human beings are fragile creatures: we cannot succeed on pure will alone. We need a combination of the right environmental factors, community support and rewards to establish new and better habits. Being holier-then-thou is a death sentence, it’s not about that. Instead it’s about finding ways to live in the world that genuinely make you feel happy. Your good intentions should not feel like a constant chore. Have a cake! Cure cancer! Go nuts! And good luck.