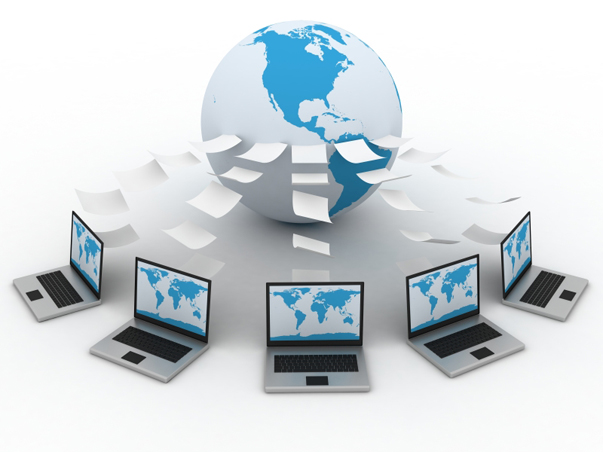 Setting up a fleeting “Unreal Tournament” server just for playing a few games with buddies and friends is as easy as choosing start server” from the menu bar inside the “Unreal Tournament” game. Yet, there are limitations to this way, the most important being the both servers and servers and “Unreal Tournament” gameplay need a vital amount of computer resources and beyond only 3 or 4 players, many computers can’t keep up. The answer to dedicate a whole computer, called server, to hosting games, letting up to 32 player have fun playing online at once.

Below are the steps on how to set-up a dedicated server on Unreal Tournament:

2. You must configure your server. When you are using Windows, you will need to click “Edit Unreal Tournament.ini” for the Unreal Tournament Dedicated Server folder of your Start menu. Most of the default settings should be left alone, but a few will need your attention. First of all, you’ll need to set MaxPlayers to the number you arrived at. You also need to find the setting MaxClientRate and change this to 7,000. In addition, set ServerName and ShortName to whatever you would like your server to be named when players search for it. The last, but most important, change you need to make is to change the default admin password to something else. Leaving the default password in place will spell trouble if a hacker decides to target your server.

3. Start your server. You can start your server by going to the Unreal Tournament Dedicated Server folder of your Start menu and clicking “Start UT Server”. You can monitor and administer your server by opening “http://localhost:8888” in your selected web browser and key in your admin username and password.