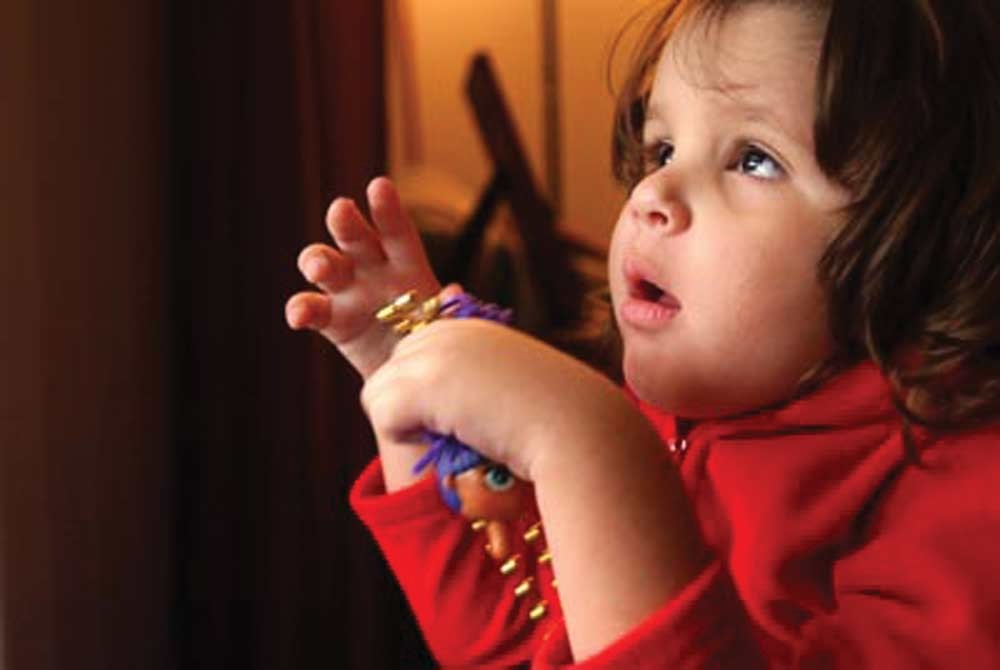 The CDC (Centers for Disease Control) says that one in 88 children has autism—a number that has almost doubled since 2002—so you’re probably wondering how to detect the signs of autism in your child. It’s not known why autism is becoming more common, and its exact causes are also unknown, but doctors do know that identification by 18 months of age will yield the best outcome.

Doctors have become more skilled in identifying autism in younger kids (most are diagnosed by the age of four), but that still may be too late. The earlier your child is diagnosed, the more likely that autism care will help. If you pay attention, you can identify symptoms of autism before your child’s first birthday. If your child hasn’t been meeting the CDC’s developmental milestones, don’t be afraid to talk to their doctor.

When your child reaches this age, their cognitive development should be continuing rapidly. This is when your child may like the game “fetch”, where they throw things or hand them over and expect them to be returned. Kids at this age should have no difficulty picking items up, drinking from a cup or using a spoon. They should be able to follow simple directions and speak simple words.

The temper tantrums and defiance of this age have led to the “terrible twos” designation. It may be hard for you as a parent, but take heart in the fact that it’s a key stage in your child’s development. Along with that rebellion will come the desire to do things like eating, dressing and brushing teeth independently. At the age of two, your child should be able to make the connection between objects and words.

As your child reaches this age, pay close attention to how they handle complex situations and communication. They should have a basic grasp of grammar at this point, and they should be able to express emotion with their facial expressions and their words. Now is also a good time to introduce simple puzzles and toys with levers, buttons and knobs. You should be concerned if your child struggles with such toys, or has trouble relating to others.

By now, your child should be able to sing songs they’ve memorized or tell a short story; they should also be able to follow more complex directions. Cognitive achievements include being able to catch a ball, open doors, draw shapes, turn a book’s pages, and count. Four-year-olds should be ready and willing to talk to and play with other kids—if you notice your son or daughter having a hard time playing with others, engaging in make-believe play, or holding a conversation, you should talk to your pediatrician and ask about home support services for families dealing with autism.