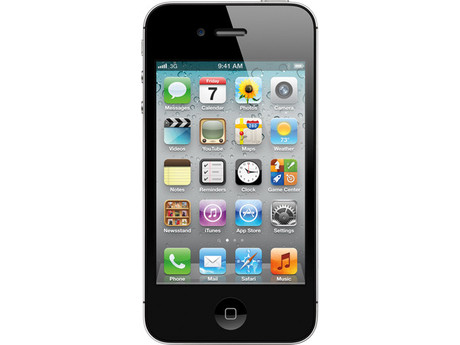 When it comes to smartphones, there are no that are more desirable to the general public than the iPhone. Ever since its introduction in 2007, the iPhone has been a top seller, outpacing all other smartphones, no matter how they may try and imitate them. In September of 2012, Apple released the newest version of their iPhone, the iPhone 5, which boasted some major upgrades from the previous model, the iPhone 4S. While the 4S still holds its own with many consumers, those who are looking to upgrade might wonder if it’s worth the money. It’s all a matter of preference in the end, but those who are looking for a larger storage capacity, a bigger screen, and a lighter phone will definitely be interested in buying this upgrade.

iPhone 4S users recently enjoyed an ios 6 upgrade that allows their phones to do a number of things that it could not do before, such as use the Passbook feature (which is like a virtual wallet to hold digital movie passes, airline tickets, and coupons,) and shoot panoramic videos with the camera function. With everything else the iPhone 4S could do, this makes the 4S a model that is still highly sought after in the smartphone market. In addition, there are literally thousands of iPhone 4 cases available in stores and online that fit the 4S, so there is sure to be one for every unique taste and style. A massive selection of i phone 5 cases are also available at Ace Case.

However, there are several benefits to the iPhone 5 that make it superior to its predecessor. The biggest difference is its design: this 5th generation iPhone is slimmer and lighter, which makes it easy to hold and carry, yet it has a larger screen, boasting a full four-inch retina display as opposed to the previous model’s 3.5 inches. This makes watching movies and videos a joy, and surfing the Web has never been easier on the eyes. This iPhone also features an Apple A6 processor, which is said to be the fastest on the market today. Perhaps the biggest draw of this new iPhone is the RAM, which has been doubled when compared to the iPhone 4S. Not only that, but it has optional extra storage capacity of up to 64GB, which is more than enough room for movies, games, and more. The iPhone 5 has a number of features that make it more superior than the 4S, but of course one’s budget will no doubt be the deciding factor when it comes to upgrading.