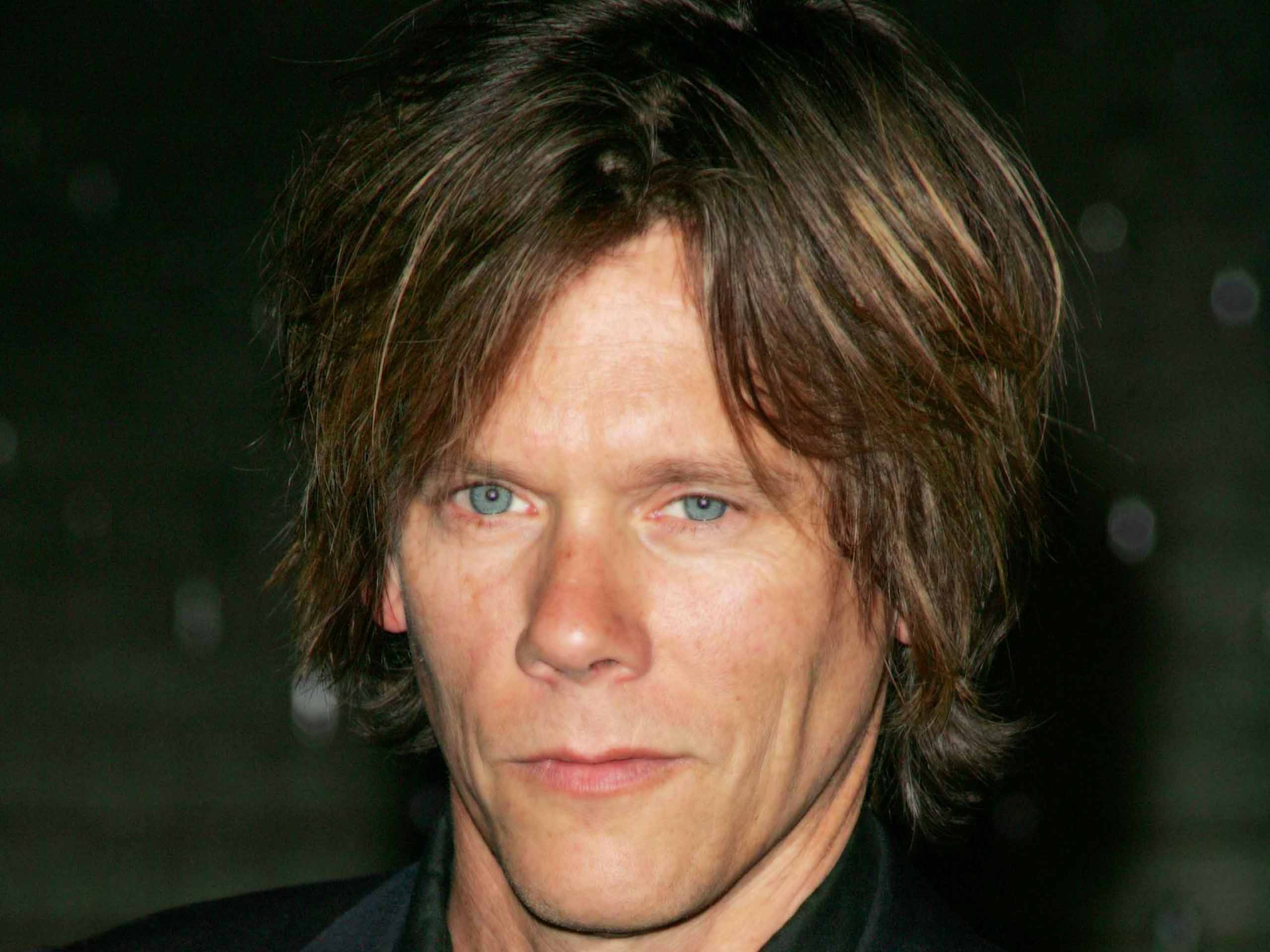 In 2013, Kevin Bacon has increased the number of celebrities who try their acting skills in television. Fox series, The Following, is about a former FBI agent returned to the line of duty despite his alcohol abuse problems, when the serial killer that he had imprisoned escapes from jail. The Following has received positive reviews and because the show must go on, Fox has announced a new 15 episode season airing next year.

After a difficult period in the 90s when he realized that he was being offered leading roles in movies which resembled Footloose or Diner, Kevin Bacon changes strategy, going for much more challenging supporting roles. Let’s have a look at some of the most excited roles played by Kevin Bacon

When they were kids, Jimmy Markum (Sean Penn), Dave Boyle (Tim Robbins) and Sean Devine (Kevin Bacon) lived in the bad side of Boston, playing ball, as did most boys in their neighborhood. Nothing extraordinary ever happened in their neighborhood, until an event changes their lives forever. Twenty-five years later, the three are found in another dramatic situation with the killing of Jimmy’s 19-year-old daughter. As a cop, Sean receives the case and he and his partner must solve a crime apparently without a reason. They also need to be one step ahead of Jimmy who is crazy furious and wants to find his daughter’s killer.

Houston, we have a problem. Astronaut Jim Lovell, the commander of this mission, interpreted exceptionally by Tom Hanks and pilots Jack Swigert (Kevin Bacon) and Fred Haise (Bill Paxton) start the fifth mission to the moon after the initial captain backs down. Everything goes as planned, until one of the tanks explodes, endangering the crew. While brave astronauts must choose between being suffocated or freezing to death, the ground commander (Ed Harris) desperately tries to recover the crew, knowing that they might die when coming in contact with the Earth’s atmosphere. Finally, the three astronauts arrive home safe, we have our happy ending, which is not shattered by the suspense of one of the best films ever made.

The film is inspired by a true story, that of a criminal imprisoned in Alcatraz after being accused of stealing $ 5 to feed his younger sister. The terror inside Alcatraz turns this man into a cold-blooded killer, after spending three years in solitary confinement as punishment for trying to escape. The case which shocked the press made the Alcatraz prison become nothing more than a tourist attraction. Kevin bacon plays the role of convict Henri Young who has just murdered a fellow inmate. He is put on trial for first degree murder. The case seems easy, but a young law graduate who is assigned the case tries to convince the jury that Alcatraz is to blame for the convict losing his sanity, portraying him as a victim of harsh conditions.

Although Kevin Bacon has an outstanding performance in each and every role listed above, I prefer evil Kevin Bacon as Hollow Man or Sebastian Shaw in X-Men: First Class.

Don’t worry if some of these movies seem old and are not currently airing in theatres. You can watch them on demand on Internet streaming sites, if you have access to one of the many comcast internet deals.