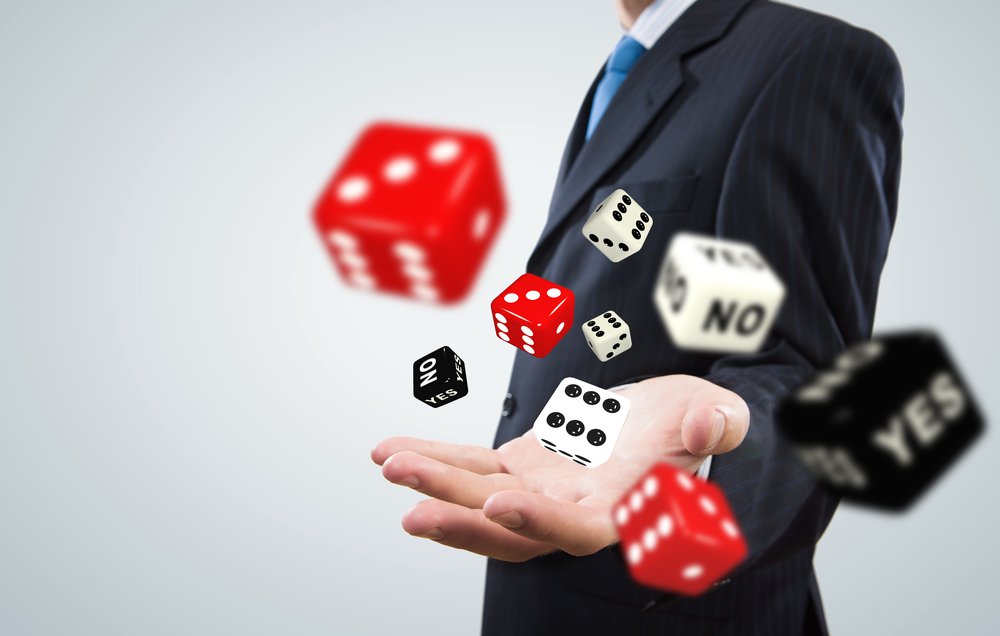 Poker is as much about exhilaration as it is about desperation. Chips up or chips down, players need the fortitude to press on when things look bleakest. Kevin Boudreau’s story mirrors the perseverance needed to succeed as a professional poker player. His story has all the underpinnings of a Hollywood blockbuster with entertaining characters, a rising star, sudden heartbreak and an amazing comeback to glory.

Kevin started playing poker the way most young kids in the US do, by getting a group of friends together to play in their parents’ basements and garages. As things progressed, Boudreau found himself spending a lot of time in online groups like the Two Plus Two internet forum where he became friends with names like Peter Jetten, Phil Galfond and Tom Dwan. It’s these friends that came up together to start playing tournaments together and were the support system that would be needed in the times to come.

On June 14, 2013 Kevin “Phwap” Boudreau, from the famed Ship It Holla Ballas crew, suffered a sudden and traumatic brain injury in a subway parking lot in the middle of the 2013 World Series of Poker. Kevin’s father, Jim Boudreau, told PokerNews.com, “Kevin suffered a traumatic brain injury during a WSOP event dinner break. It was similar to a brain hemorrhage, but in many respects much worse. It was accompanied by a stroke so at that time his prognosis was very poor.”  Boudreau went on to explain, “Kevin spent about five weeks in ICU before he became stable enough to transfer home by Medivac to a long-term acute care hospital in Colorado Springs.”

Kevin’s prognosis looked bleak but he showed just how much of a fighter he is. In the months to follow Kevin went through agonizing and slow physical rehabilitation. While his speech and physical capabilities were slow to come back, his mental capacity for poker was still very sharp. Good friend and poker star Peter Jetten explains after visiting Kevin, “I saw Kevin play online on one of my visits, which I didn’t even know he was able to do yet,” said Jetten, “And he was playing pretty well. It’s hard for me to understand, but the ‘poker part’ of his brain seemed to be working well.”

Only a year after his traumatic brain injury, Kevin was back in a tournament. He attended the 2014 World Series of Poke in Las Vegas and eased back into playing by starting out in Sit & Go’s where he quickly dispatched of his friends and family. This was the taste of live play that Kevin needed to get the extra motivation to finish his therapy and enter a tournament. He wouldn’t have to wait long. In late 2014, Kevin entered the MSPT Main Event at the Golden Gates Casino in Black Hawk, Colorado where he reached the final table.

As this reverberated through the poker world, it caught the eye of poker pro and documentarian Ian Tuason. Tuason had been in the process of planning a documentary, meeting with financing partners and looking for a subject. “When Peter told me that Kevin final tabled at the MSPT, I knew this was the story I wanted to tell,” said Tuason. 888Poker.com jumped in to fully finance “Phwap’s Back: A Poker Comeback Story,” and the project was off the ground along with Kevin’s comeback.

888 put of Kevin’s buy-in so he could enter the 2015 WSOP Main Event. While Kevin didn’t make it out of the first day of competition, his commitment and success in coming back after all he went through is a truly inspiration story. Kevin shows the type of perseverance that is takes to become a poker great.

A dedicated Actress Never Fails to Amaze The Audience
How to Organize for An Event or Function?
To Top