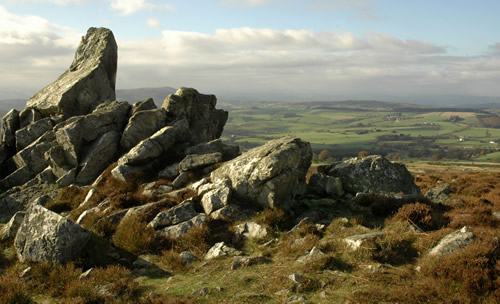 If you think the UK is lacking in dangerous animals, think again. The Great British Outdoors might seem pretty harmless – a pastoral haven safe from the biting, stinging nightmares of countries with warmer more hospitable winters. But the British fauna aren’t all cute little rabbits and doe-eyed deers; some of these bad-boys are hungry and you’re on the menu…Well not really, but you’d be surprised by some of the little nastiest we have on our side of the English Channel. Here is a my person list of the top five most surprising and unpleasant British animals:

European Viper
This snake only attacks to defend so as long as you don’t surprise or provoke it to react, it shouldn’t feel the need to attack you.

There have been few reported deaths as a result of bites; they are painful but don’t usually kill.

However, if you are a bird, insect, lizard, frog, spider or worm then beware – you are considered as prey.

Water shrew
At fewer than 10cm long, you may not expect to experience death by shrew but it has happened.

Like the viper, it is not common for a single bite to kill a human but the venom in the shrew’s saliva causes a burning pain and rash which can last for days.

This is supposed to immobilize their prey but thankfully it isn’t strong enough to paralyze humans.

A spider was obviously going to make this list, and the fact that many refer to it as the ‘false widow’ is no surprise.

However, it is not originally an inhabitant of the UK. Back in 1870, some spiders were hiding in bananas arriving in Torquay from the Canary Islands and the rest is history.

They are known to give humans a nibble every so often but only in extremely rare circumstances does it kill.

Deer
Deer do not kill humans by charging at them or attacking using their antlers – they cause car accidents.

No, they’re not driving, but they do tend to run into the road and cause occasional vehicle collisions so be sure to take extra care next time you see a roadside deer sign.

Portuguese Man O’ War
These jellyfish-like creatures only live in warm waters but they are increasingly ending up in UK waters as a result of global warming.

Their stings have led to cardiac arrests and even death in some extreme cases.

Cows
Although they are not usually threatening, a vet was killed after being trampled by a herd of cows.
I wouldn’t advise provoking a lone cow either but their strength in numbers is definitely something to watch out for.