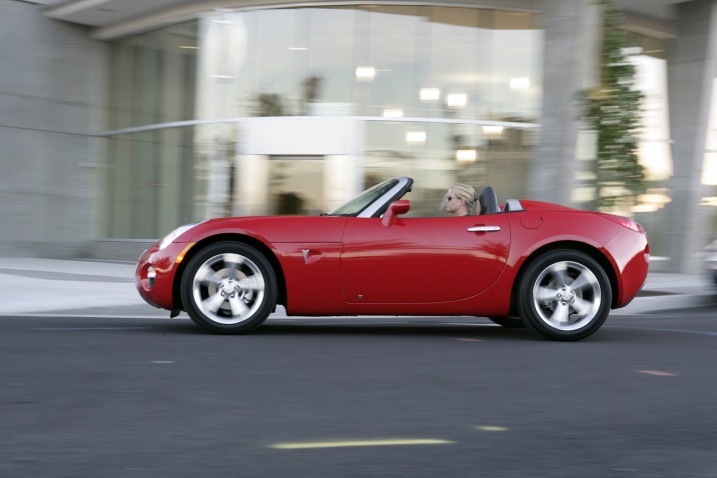 Whether you’re buying new or used cars, there are specific cars you should stay away from. Not everybody has the time to research cars when they’re shopping for a new or used car, and if you fall into that boat below you’ll find a few cars you need to stay away from in the car dealership lot.

Most people who purchase automatic vehicles do so because they can’t drive “stick.” There’s nothing wrong with owning and driving an automatic car, as long as it’s not a BWM. Automatic BMWs are fine and dandy when they first come off the lot, but over the years their gearboxes start to malfunction. Many automatic BMW owners complain about transmissions that either hesitate or don’t reverse at all. Plus, German made cars aren’t all that cheap to fix.

That’s Not So Cool, Man

GM made vehicles from 1999 and before have been known to have problems that stem to the type of antifreeze used in the car during the manufacturing process. Dex-Cool, which was the coolant used in most GM built vehicles back in the day, basically rots radiators. Hoses, gaskets, you name it – Dex-Cool would wreck it completely. When used car shopping, avoid any older GM vehicle from 1999 or earlier. If you don’t, you run the risk of paying some heavy-duty repair bills.

Brand new Volkswagen Beetles look cool and all, and they run quite efficiently for a couple of years, but once that initial warranty period runs out then you better watch out! The new “bugs” are known for a host of problems that deal with nearly every part of the car, from the power windows, to its electrical system, to the car’s catalytic converter. The Volkswagen Beetle is pretty much nothing but a money-sucker and a car repair shop’s ultimate dream. If you come across a used Volkswagen Beetle for sale that is more than two years old, stay as far away from it as you possibly can. If you don’t stay clear of this car, you’ll risk becoming best – and ultimately very expensive – friends with your mechanic. If you make it your goal not to purchase any one of the above listed cars you will have succeeded in your car-buying quest. Good luck purchasing a new or used car, and hopefully you will have many years of road travel luck and safety in whichever car you end up purchasing!

Tips On How To Sell Your Car Quickly
Stumped About What Gift to Buy?
To Top