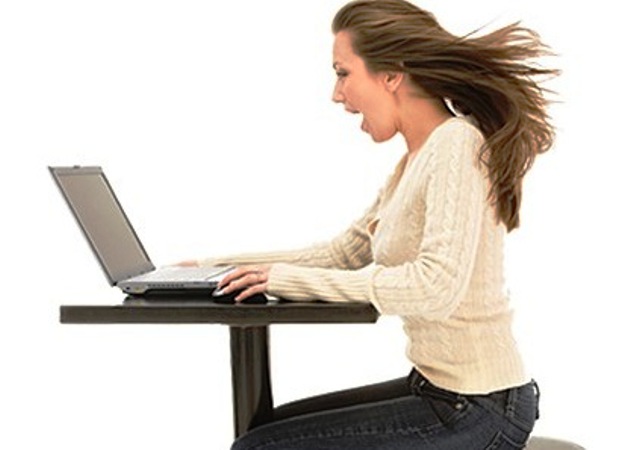 Most people often wonder what all the connection ranges are all about.

For instance, the difference between a 1mbps link-up and a 12mbps link-up? Some hardly notice the difference based on what they do when they log on to the Internet, but the difference is quite significant, the various connection capacities offered by Internet service providers actually makes a difference as you subscribe up or down the scale.

The Units of Measurement
For anyone to understand why the connection speeds are usually presented in bytes per second, we have to look at how computers communicate. The Internet is a large network of computers sending and receiving information. As you probably know, computers communicate using binary code. That means a series of ones and zeros in unique combinations that mean different things.

Rate of Information Exchange
In order to increase communication speeds, computers process groups of ones and zeros rather than one at a time in sequence, which is why they are arranged in groups of eight, called a byte. Single zeros or ones are called bits. The more a computer can process per second, the better the experience of information exchange.

Looking at this objectively then, 1mbps (megabit per second[a megabit is like a million bites]) gives you a fast exchange of data across two computers connected on the Internet, but 10mbps is faster, meaning it can process information ten times as fast.

Quality of the Connection

Internet Service Providers usually grade a connection not only by the maximum speeds it can achieve, but also based on quality. This means that there are connections with similar speeds but rated differently because of the quality of the connection.

Some Internet service providers allow the sharing of a connection, which means that while you can achieve a great connection speed, you have to wait for a while as others on the same channel collect their ones and zeros, then you get your turn. This happens in milliseconds, so we do not notice it on a macro scale, but on a perceivably slow connection. If you want to know whether your connection is qualitative, try downloading a very large file. Using the file size, calculate how long it would take you to get the file downloaded completely:

Therefore, for a 100MB file, a 1mbps connection would take this long:

100 x 8 / 1 = 800 seconds, which is about seven minutes. If it takes about 7-10 minutes, you have a decent connection. If it takes longer, then you have quality issues, regardless of the rating of your Internet connection.

Internet service providers normally have a downtime percentage that accounts from possible hardware faults and managing and monitoring delays. While in some cases it may not be practically noticeable, you will pick it out from a qualitative evaluation.

Best iPhone Apps for Cyclists
The Current State of Apple vs. Samsung
To Top