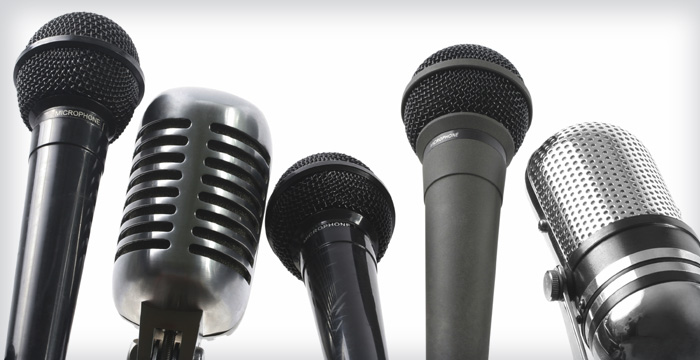 Before undertaking a DIY task, there are many things to ponder on, such as the equipment which will be used. If a DIY task isn’t done often, the equipment which is used might not be needed ever again or for a long time. In this situation, equipment hire is far more convenient because it can be returned as soon as it isn’t needed anymore. When looking for equipment that can be used for a DIY task, here’s what to consider:

Although a tool can be hired for a week, it might not be required for that long. In fact, a tool could only be needed for a couple of days. Some tool hire companies charge their customers for exactly how long it is used for and not a ballpark figure. By choosing a hire company that charges their customers for the exact number of days which a tool is used for, the total cost of doing so will more than likely be within a budget.

When a hire company has a huge catalogue, there are many tools to pick from. If a hire company only has a limited number of tools in their catalogue, there aren’t as many to hire. By choosing a hire company that has plenty of tools, their customers could pick those which are sorely needed for a DIY task. They could even see other tools which they will need in the future to complete something different. Therefore, when another DIY task has to be done, a former customer will know where they can hire the appropriate tools from.

Although some tools don’t have to be delivered, such as a cordless drill, larger ones i.e. a digger, vacuum cleaner or a pneumatic drill, probably need to be delivered to their customers. If they don’t have a large vehicle, such as a transit van, delivery should be provided by a hire company. Not only can a hire company deliver what is rented from them but also collect tools and equipment as soon as they aren’t needed anymore. When tools can be picked up as soon as they have been used, this is very convenient and their customers will be satisfied with this service.