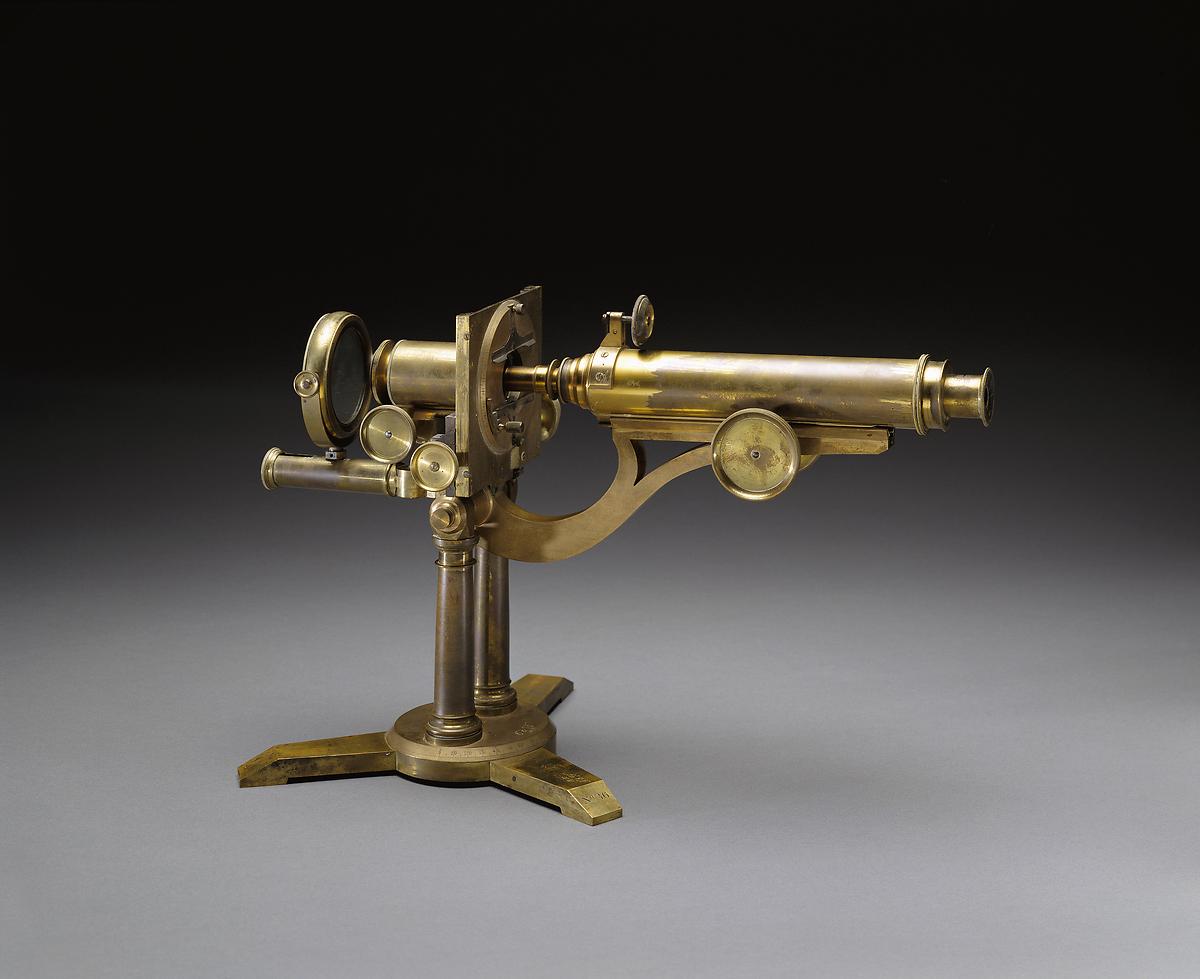 Scarcely known outside his home country, the Netherlands, Zacharias Janssen is credited with the invention of the compound lens microscope. His design was the precursor to the wide range of modern microscopes, including the stereo microscope, used by scientists today.

Little is known about the early life of Janssen, whose name is sometimes spelled Sacharias Jansen. Even the exact year of his birth is uncertain, although it is thought to be around 1580. According to a marriage record, he was born in The Hague, but spent much of his life in the town of Middelburg.

DEVELOPMENT OF THE COMPOUND MICROSCOPE

Magnification using singles lenses was a familiar technology by the 1590s. Zacharias Janssen’s father, Hans, was one of many entrepreneurs using this technology to make eyeglasses. Sometime around 1595, probably while working as a teenaged apprentice in his father’s lens making operation, Zacharias discovered that two lenses used together create greater magnification than a single lens. Although it seems strange today that a teenager would have been employed in such a skilled profession, it was common practice at that time for teenagers to work as apprentices, especially in a family business. Janssen brought his new invention to the attention of a Dutch diplomat and family friend, William Boreel, who later recalled Janssen’s work on the microscope.

None of Janssen’s microscopes are known to exist today; a Dutch museum claims to have one but it has not been authenticated. That microscope consists of three metal tubes that collapse inside each other, with a glass lens on each end. It appears to have been handheld, and looks more like the telescoping viewer used by pirates and sailors than a modern day microscope. Magnification was between 3X and 10X, depending on whether the tubes were fully extended. This device differs significantly from the microscope mentioned by Boreel; his description of Janssen’s early microscope indicated that it was over two feet long and mounted on a tripod. It is possible that both designs were developed by Janssen, and the museum model represents a refinement of technology.

Janssen married twice and fathered at least one child. He spent much of his later life fleeing from town to town to avoid legal trouble because of coin counterfeiting. He died in the 1630s. Unfortunately many records pertaining to Janssen’s life were lost in the intense bombing of Middelburg during World War 2.

Keep It Under Wraps: Safety Tips for Using Wi-Fi
Information Technology Solutions Could Be Your Career Solution
To Top