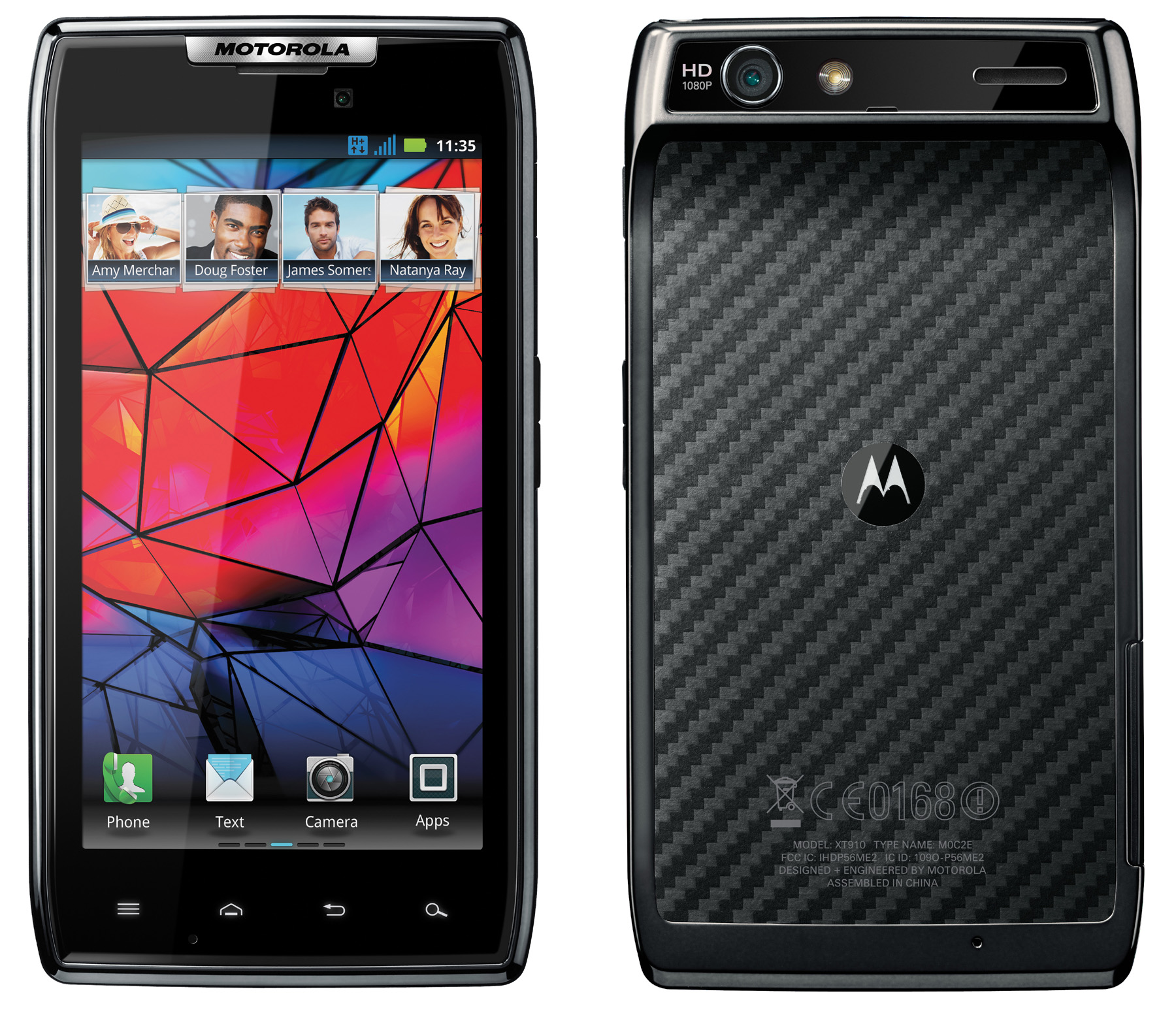 Motorola is a company I have forgotten a bit about in my recent musing on the mobile phone industry. They have been a relatively major player in the market for a long time, but I have found my interest drawn to the Windows Phone 8X, The Google (LG) Nexus 4, the Samsung Galaxy S 3 and Note II, the HTC DROID DNA and of course the iPhone.

What better way to look at Motorola than by analyzing these phones from 2011 and 2012? This should show how far they have come, which is what my industry friends keep telling me.

With LG improving fast and Nokia releasing an amazing phone in the Lumia 920 the giants of Apple, Google and Microsoft are not going to have it all their own way. A look at these two Motorola’s shows why.

The only advantages of the DROID BIONIC really are that it has a removable battery, supports FM radio and has a newer operating system.

The newer RAZR MAXX is a high end phone to compete with the best of them. With this phone Motorola is able to compete with HTC, Nokia, iPhone, LG and the rest in the expensive 24 month contract niche.

It is clear that Motorola is able to post some impressive number. It is nice to see them focusing on what I consider the important things about a phone in the talk time, battery life and weight.

In a world where phablets are taking over form mobiles it is good to see a true phone that can multitask. Perhaps the most startling thing about the RAZR MAXX is the skinniness. At 9mm it is astonishing.

Reviews suggest that the text and pictures can suffer a bit but of course you would expect that.

The numbers generally stack up well against and iPhone 5, and many of the reviewers I have read say that it is a better phone. This is crazy when you consider that the iPhone has sold 45 million handset is the fourth quarter of 2012.

I have not had a Motorola for some time and would be eager to hear from people who have the RAZR MAXX to find out how it actually performs on a day-to-day basis. I would be particularly interested in the actual picture quality as I am only willing to give up a certain amount to attain my preferred dimensions. It has to be a balance for me.

Can We Afford to Go Paperless?
Huawei Honor U8860 – A Proper Smartphone for a Fair Price
To Top