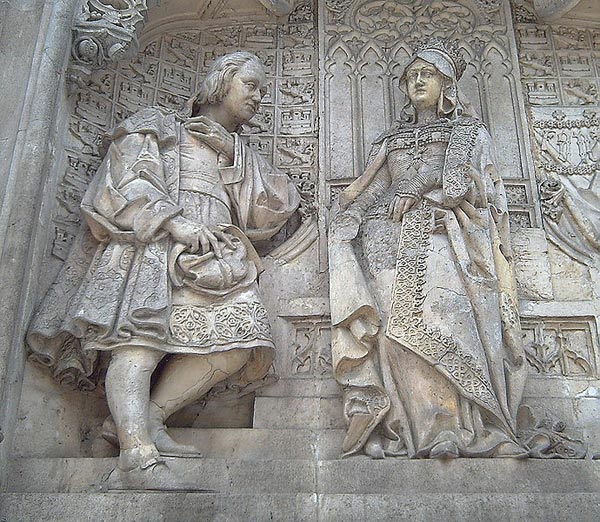 The classic image of a message in a corked green bottle floating at sea dates back further than you might think.

The earliest example we have of this method of message delivery was used by Theophrastus, the Ancient Greek philosopher. He hoped to prove that inflowing water from the Atlantic Ocean was what formed the Mediterranean Sea.

Christopher Columbus tossed out a message in a bottle on his return to Spain after his first voyage to the “New World”. Having entered a severe storm, Columbus feared his demise and so put a message in a sealed cask with a note asking for it be delivered to the Queen of Spain, to tell her of his findings. The message, however, was never found.

In the 16th century, the English navy was known to send bottled messages ashore to inform their allies of the enemy’s position. The Queen even employed an official “Uncorker of Ocean Bottles” and anyone else caught opening one of these bottles was reported to have faced the death penalty.

More recently, a bottled message that was launched on June 10, 1914 in Glasgow, Scotland was discovered in Shetland in 2012. The message was sent by a scientist from the Glasgow School of Navigation, who cast off 1,890 of the bottles to test the undercurrent of the seas surrounding Scotland. Guinness World Records confirmed that this is the oldest message ever found, at 98 years old.

The message was found by the vessel Copious, the very same fishing boat that found the previous record-holding message in a bottle. That bottle was 92 years old, and was a bottom drift bottle. This one was also found in Scotland, but in Aberdeen.

In 2005, a leaking trafficker boat left 88 migrants stranded at sea near Costa Rica. Perplexed, they came up with the idea of throwing a bottle stuffed with pleas for help into the lines of a passing fishing trawler. The captain of the trawler, Rey de Reyes, was alerted to the message and notified the authorities, who rescued the stranded people.

The next example must surely be one of the most heart-warming. It is the story of British World War I soldier Thomas Hughes, who sent off a bottled message to his wife in 1914. He was killed two days later fighting in France. In 1999, fisherman Steve Gowan found the bottle in the River Thames, and although his wife had already died, the letter reached their 86 year-old daughter, Emily Crowhurst. She received the letter personally from Gowan and his wife, who were sponsored by New Zealand Post to fly out to her in New Zealand. Overcome with emotion, she said “it touches me very deeply to know…that his passage reached a goal. I think he would be very proud it was delivered.”

The message itself reads:

DIY Christmas Decorations
Getting Started With Jewellery Making
To Top