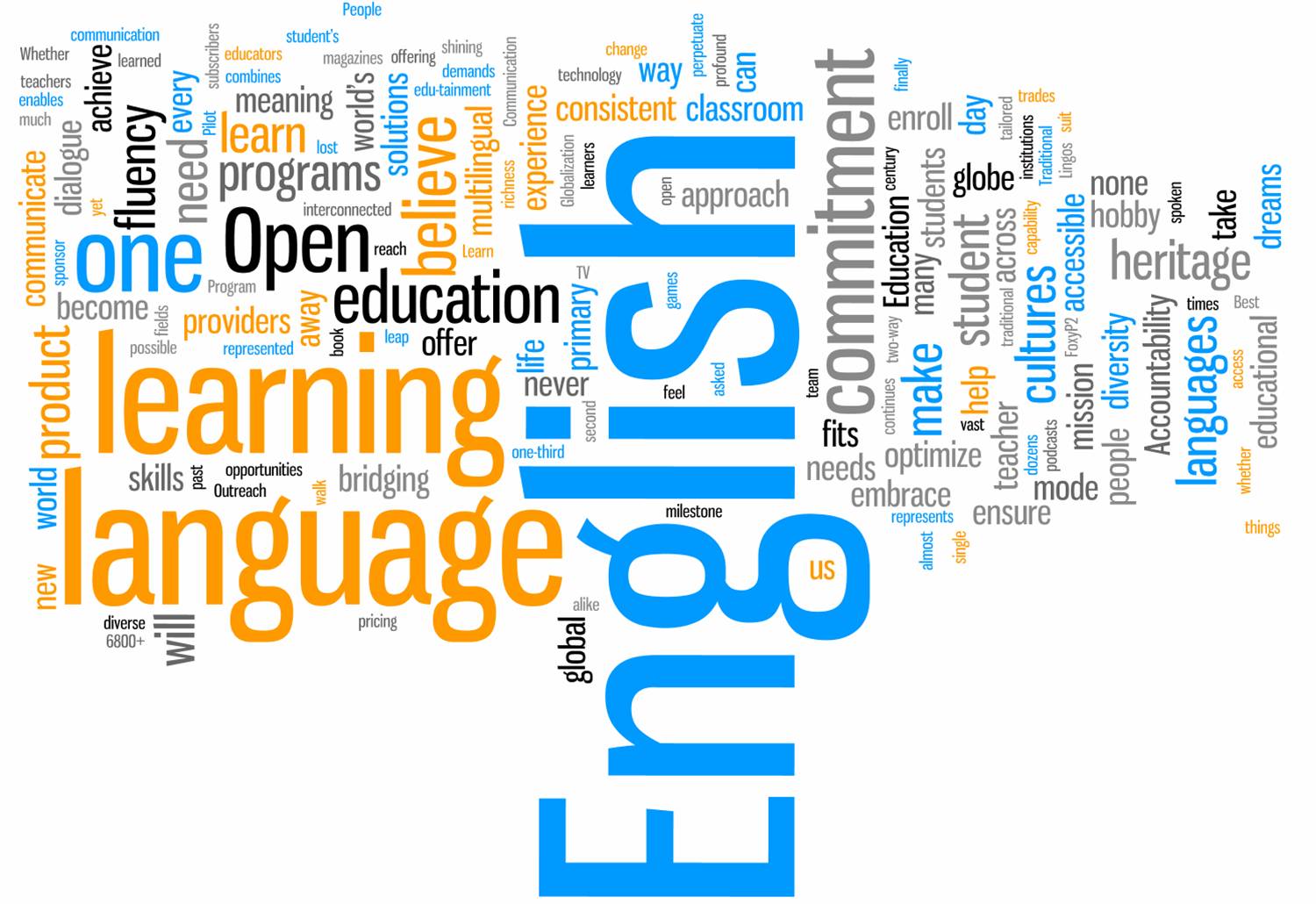 A mother-tongue is the native language of a person that he has learned from birth. It is the first language that the child learns to speak at home from infancy. Nations that have made the study of their own mother-tongue compulsory in their educational institutions are most successful and prosperous today. A mother-tongue is considered to be the identity of a country if it doesn’t exist then the existence of the country will be perished too.

The biggest consequence of the ever increasing globalization is the mobility of the population and thereby, diversity of linguistic, cultural, racial and religious groups. This diversity is most prominent in the educational systems and schools at large. To reduce this diversity the children are asked to adopt the culture and the language of the place they are studying; to be accepted by the teachers and others, thus renouncing their own mother-tongue and culture of their home-land. This exclusion of their mother-tongue from the early years of their childhood hampers their proper development both psychologically and socially. This destruction of language and culture is often seen as highly counter-productive for the whole society because we live in the era of multilingual and multiculturalism, which should serve to our advantage when we interconnect cross-culturally.

Bilingualism should be encouraged at every school as it has positive effects on the child. Learning two or more languages promotes the deeper understanding of language and enables the child to use it more effectively. It has also been linked to developing a flexible thinking approach in children because of the fact that they can process information in two languages.

Importance of Mother-tongue: The mother-tongue of a child has tremendous affects on educating him/her. Therefore it has been given a significant place of pre-dominance in their academic curriculum the world over. The key factors that facilitate in making the mother-tongue an exceptionally important factor are as follows;

According to predictions of Linguistic Experts around the world, after fifty years more than half of the world’s languages (which now account to approximately over 5000) will vanish and die if they are not practiced regularly. Multi-lingual people have an enormous contribution to make in the societies they live in. So instead of viewing mother-tongue as a, ‘threat and a problem’, it should be looked as an, ‘opportunity’ to learn about a new culture, language and intellectual resources that accompany it. This will lead us to a world where people will be converse comfortably and understand each other’s language fluently because we will be enriched by multi-lingual diversity.

Tim is a freelance writer and also contributes at Technovate Translations – a company that provides interpretation and document translation services. If not writing for the language and culture subject, he’s in the music room doing some guitar licks

Overview of Hyderabad Residential Real Estate
Proximity To Developments, Call For The Visitors and Investors
To Top